This blog is not about RVs or road tripping per se and with all his charisma we don’t want Lil’ Squatch to steal the show. However he is a major character in our story and he is really cute so we thought he deserved his own page. Lil’ Squatch is a 1978 Toyota “Mini-Mirage” built on a Hilux chassis with a little in-line 4 cylinder engine. This means that he doesn’t go terribly fast but it also means that we get a respectable gas mileage. Being 37 years old Squatch has plenty of middle aged quirks and a few mechanical surprises from time to time. With luck he won’t surprise us too much. 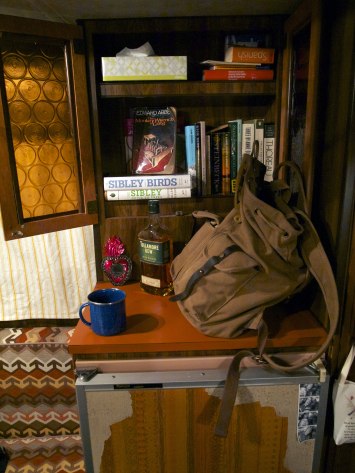 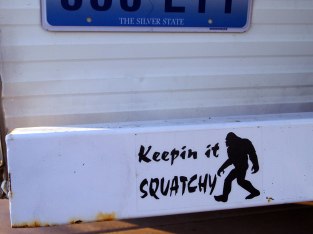 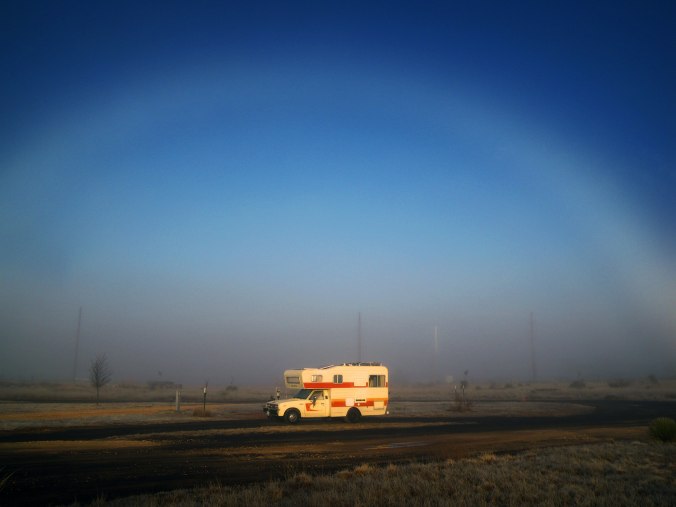